This week, we're back with Paul Hyde of Grandpa Loves Rhinos. If you missed the first part, read it here.

What does the typical process for creating a GLR song look like?

Our band is just me and my brother and we don’t live in the same place. We’re both in the military.
So he’ll send me his guitar parts, I’ll lay down some drum parts, we’ll kinda go back and forth on the shell of the song, how we want it structured.
Once I nail down all those drum parts, I’ll send it back, you know, over dropbox, and he’ll redo the guitars, base, and then he’ll write lyrics. Then we’ll go back and forth, he does the main writing but I’ll throw him different ideas, and themes that I have ideas for, but he’s the one who will ultimately put all that together.
We don’t ever sit in the same room. It's all over text and we’ll do the occasional call but it’s kinda like that band the Postal Service where they just go back and forth.
He [Seth] does a lot of the mixing himself as well. He’s learned that over the past several years.
That’s typically like how we’ll write a GLR song and how it comes together. It's definitely a slow process cause we both have full time jobs and families, it’s nice cause we can go at the pace that is comfortable to us.

Do you have any tips for overcoming creative block?
I guess I um...working with Seth, he’s the more creative type. I’m the more, um, push through and “let's get this done.”
I definitely will always encourage him and others that you’ve got these waves of creative periods of time and you’ve got to ride those waves when it hits you and sometimes you're just not feeling that creativeness. If you’re not you’ve got to go get inspired, so go read a book. Go listen to some music you haven’t listened to in a while, take a walk, go out and do something and wait for that inspiration to hit you somewhere.
…If everything’s going right then that creativeness will flow and you’ll just come up with things pretty easily. I’m definitely on the more, idk, logical, “let’s just put this together and make it work and he’s [Seth’s] more on the creative side so.....” 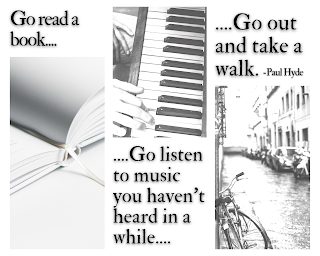 That makes sense with you being the drummer....with the beat and the counting and the “this is how it goes.”
Yeah, the rhythm needs to stay on steady, and he is all the guitars and vocals and creative bit of writing and melodies and things like that.

You said you started doing music in middle school. Did you have a vision for Grandpa Loves Rhinos when you started? Has that changed?
That's a good question. So we started GLR around 2011 and this was once we had entered the military. Before them we had lived together through middle school, through highschool and even lived by each other in college so one we left that, and went our separate ways with our different jobs, we wanted to continue making music. We were trying different ideas, [saying,] “I think we can do this still, apart from each other.” That’s how we looked into saying, “Yeah, we can still send files back and forth. We can still be creative together even though we’re not in the same room.”
At first it was just a, you know, “this is fun, right?” “We just wanna see if we can do this” and then we were able to create songs.
Our vision tied into Indie Vision Music. “Hey I think we’ve got something here that we could potentially try to get out to more people and have more people listen to our music than just us.” So we, we put together a collection of five songs and IVM helped get that out a little bit.
Since then it hasn’t changed, really. We’re [still] doing it because we enjoy it, it keeps us together since we’re apart, and it’s just to have a creative outlet that’s there as we continue to create music.
Things and seasons change, I have three kids, Seth and his wife, they've got one. So with life’s ups and downs, the way the band is, it gives us space to be like “hey I don’t really have time to create right now or play, but now I do and let's put some more time into these songs.” It allows for that.
I think that’s the vision going forward, not to change from that, just to create more music as we can, when it’s possible.

And part three will release next week. Stay tuned for that, as we talk about metaphors, dark nights of the soul, and advice to young artists. Until then, may your week be filled with blessing.

at January 31, 2023 No comments:
Email ThisBlogThis!Share to TwitterShare to FacebookShare to Pinterest

This month I want to hear from you.

The Flight Patterns Art Competition is a free, open to the public completion for artists of all media.
Entering is simple:
Your work MUST be your own. To keep me out of legal trouble, please don't:
-copy images from the internet unless you significantly alter them.
-use another person's characters in your work.
-submit covers of released songs (unless they're clearly public domain.)
Your work MUST be God honoring. If in doubt, don't.
-Nothing obscene.
-No extreme violence or gore.
-Do not glorify illegal or immoral behavior.
I need to be able to access your work.
-For visual works, .JPEG or .PNG is the best way to submit.
-For audio works, .WAV preserves audio quality the best. .MP3 is another option.
-(Audio works will sound the best in stereo, 16-bit, 44.1 kHz, .WAV format, but this is not required.)
-Not longer than 5 minutes
-For text-based works, .PDF or Google Drive link (be sure to check access permissions.
-Not longer than 800 words (please check for exceptions)

After submissions close on February 28, 2023, I will select a few of the most outstanding, creative works to feature on Flight Patterns and in the newsletter. In addition, the winners will receive a reward graphic to display their achievement.
I'm looking forward to seeing what you come up with. 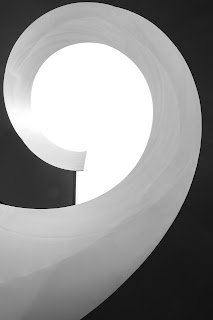 at January 28, 2023 No comments:
Email ThisBlogThis!Share to TwitterShare to FacebookShare to Pinterest

This week Flight Patterns was honored to interview Paul Hyde, one half of the band Grandpa Loves Rhinos (GLR)

If you're not familiar with GLR, they're a little pop-punk band consisting of brothers Paul and Seth Hyde who make music long-distance)

What’s it like to be in a band with your brother?
We’ve been playing music together, you know, since middle school, so we kinda know the ins and outs [of each other’s styles. ]

It keeps us connected since he is on the east coast so it’s something that we can do together. We’re just connected and it’s really fun when we get to do it. 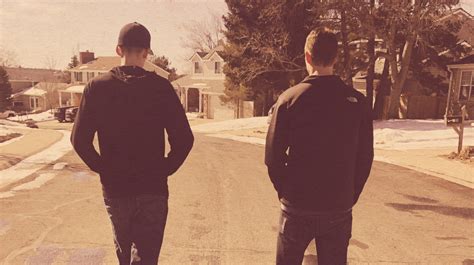 Do you consider yourself a Christian band?
Um I guess I’ll answer your question with yes, just based on the question, I guess my personal response would be “not necessarily” but my brother and I, we’re both Christians, um, we write our music with that perspective, our music is not always overtly, uh, I guess ..."Christian" or... "worship" music. A lot of the themes are uh Christian uh themes or ideals, values that come out in writing or singing about whatever life brings but from that Christian perspective. So that’s why I kinda answer that question "yes but..."

There’s a lot of different ideas going around because there’s the whole [thing with] “Christians in a band” but not wanting to be branded as “Christian.” Do you deal with that at all with GLR?

Well no, I think we’ve kinda been running in the um, kinda like the Christian band circle um, with I don’t know if you’ve heard of Indie Vision Music, it’s another Christian independent music website, music news. We started with them. And so we’ve met a lot of bands in that scene and so we all consider ourselves Christians and we’re writing music. 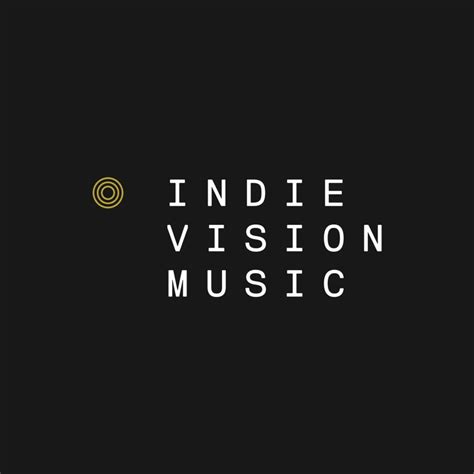 That’s actually how I found you I was doing research for a school project on "how can consumers support independent artists" (because what comes the most easy, most natural are the more established artists.) And that’s how I found your website and and I listened to a bunch of your music and I was like, “this is really interesting.”

I don’t know if this is the most accurate way to put this but I see bands like GLR as bringing back a second wave of the early 2000's pop-punk. Is that the way you see it?

I don’t know if I feel like we’re that powerful to bring that back but that’s definitely how we’re.... we’re influenced heavily by that era of bands, um that’s what I grew up listening to in high school and collage listening to those bands. That’s the sound that we like so we’re definitely just playing what we like to play and what sounds good to us. And then finding other bands that fit that as well. Yeah I’d love to say that we’re helping bringing that back but you know as a small band I don’t know how much influence we have, really.

What are your influences?

So both my brother and I, I mean, we grew up listening to the same stuff, you know. It was a lot of the pop punk, early 2000 bands like blink-182, and New Found Glory but really what has influenced GLR is a lot of Five Iron Frenzy, a lot of Relient K....

I can hear [the influence of] Five Iron Frenzy.

We love Five Iron Frenzy. And some heavier stuff like Emory and Confide. We do like to get some heavier parts in our music. But yeah definitely as far as the lyrical content, Relient K and Five Iron Frenzy, a lot of seriousness but a lot of puns and kinda humor. To help bring across an idea. Do you have any surprising influences?

The biggest one, we would both say is The Wonders, it’s a fictional band from that movie That Thing You Do, I don’t know if you’ve seen it.

I’m not familiar with that.

It’s a great one, it’s got Tom Hanks, it’s, I can’t remember when it came out, I believe in the late ‘90s. Definitely a fun movie about music and that movie played a huge part in influencing us both to pursue music.
You know our influences range from both heavy stuff like Underoath, to the ska side of things, you know, Five Iron Frenzy, Orange County Supertones, and then in the middle with Anberlin as another big one.

Are you familiar with Children 18:3?

Next week I'll post part two of this interview. Meanwhile, check out GLR for yourself! 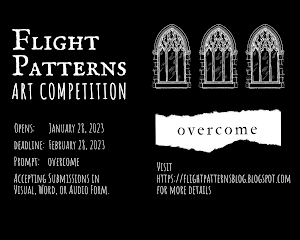